Dr. Inaki Gamborena received his dental degree from Universidad Odontologica Dominicana in 1989, a certificate in Occlusion and Temporomandibular Disorders from the Mexican Association of Occlusal Reconstruction in 1990, and a certificate in Restorative Dentistry from the Autonoma Nuevo Leon University in Mexico in 1992. He then pursued his post graduating training in the US with a certificate in Prosthodontics and Master of Science degree in Dentistry from the University of Washington in 1996, where he was awarded with the Bolender contest award for clinical and academic excellence. 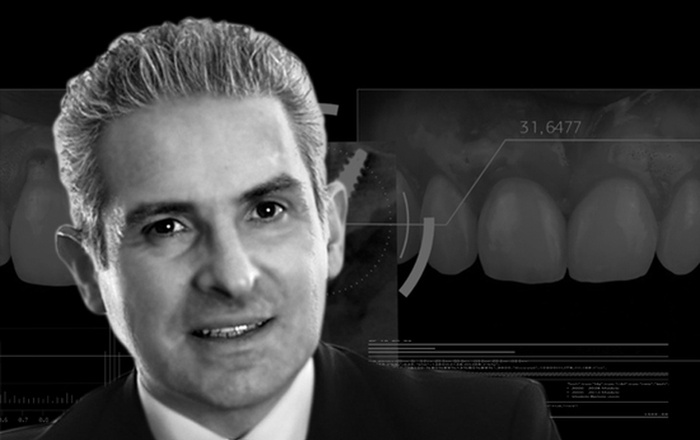 Evolution: The course. New Soft Tissue Grafting and Prosthetic Protocols For the Aesthetic Zone (Hands On)

The objective of this comprehensive course is to provide participants with an in-depth theoretical and clinically practical understanding of soft tissue management around implant restorations. Peri-implant soft tissue is a ... Abstract The goal to create a harmonious aesthetic” outcome around dental implants that mimics the surrounding dentition and soft-tissue condition as well as morphology is indeed difficult to create and ...