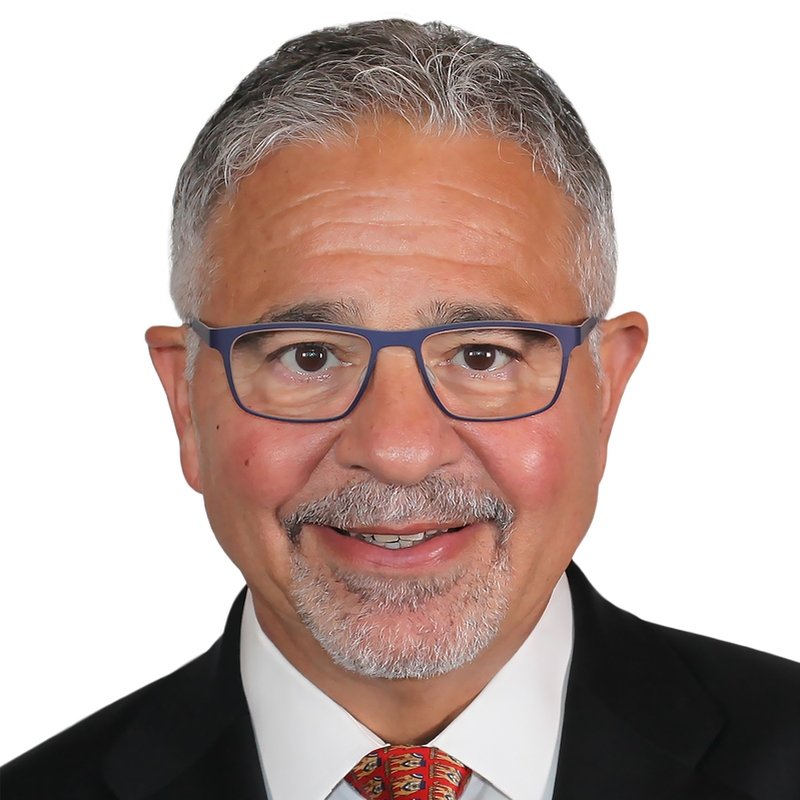 Received his D.M.D. from the University of Pennsylvania, School of Dental Medicine and Certificate in Periodontal Prosthodontics with a M.S.D. degree from the University of Washington, School of Dentistry. He maintains a private practice limited to Prosthodontics in Tacoma and Seattle and is an Affiliate Professor in the Graduate Restorative Program at the University of Washington. In addition, Dr. Kois works with restorative dentists at the Kois Center, a didactic and clinical teaching program, and continues to lecmre nationally and internationally. Dr. Kois is the past President of both the American Academy of Restorative Dentistry and American Academy of Esthetic Dentistry and is a member of numerous other professional organizations. He also serves as a reviewer for many journals and is the co- Editor in Chief for The Compendium of Continuing Education in Dentistry. Dr. Kois is the recipient of the 2002 Saul Schluger Memorial Award for Clinical Excellence in Diagnosis and Treatment Planning and received a Lifetime Achievement Award from both the World Congress of Minimally Invasive Dentistry and the American Academy of Cosmetic Dentistry. Additionally, he is the recipient of the 2014 Dr. Thaddeus V. Weclew Award, whlch is presented annually to a dedicated educator who embodies the spirit of comprehensive dental care. In 2017, Dr. Kois was awarded the Journal of Cosmetic Dentistry Award and was recognized by Incisal Edge as one of “The 32 Most Influential People in Dentistry.” He also received the 2017 Pierre Fauchard Academy’s Gold Medal Award, which is awarded annually to a dentist who has made outstanding contributions to the progress and standing of the dental profession.

The ability to provide patient care that yields a predictable outcome for restorative dentistry is dependent upon an individualised risk assessment for your patient. Unfortunately, the majority of data utilised ...