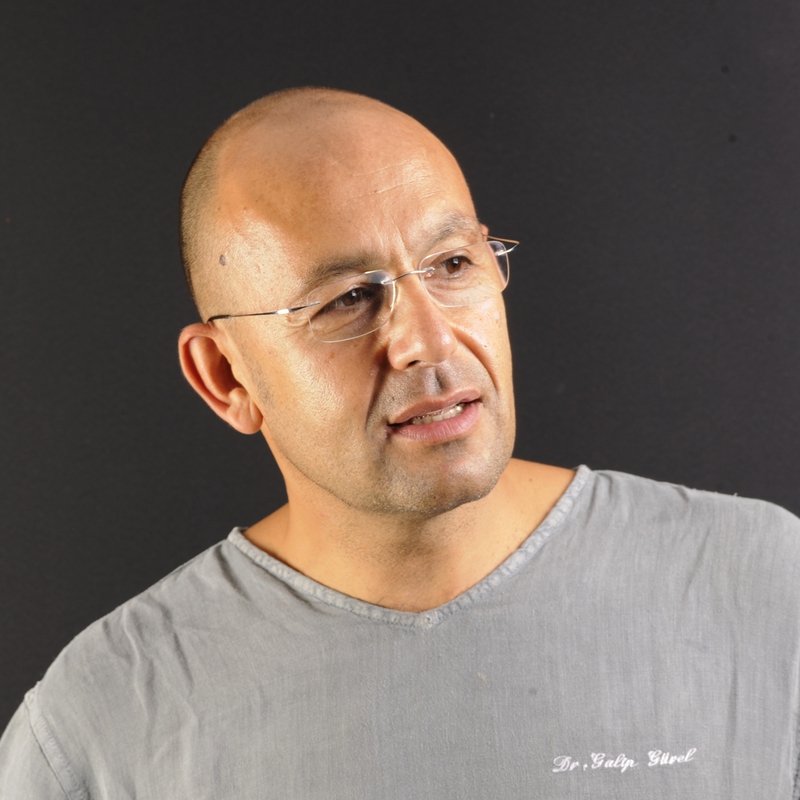 He is the editor-in- chief of the Quintessence Magazine in Turkey and on the editorial board of the AACD journal, PPAD (Practical Procedure & Aesthetic Dentistry) and Spectrum.

He has been lecturing on dental aesthetics all over the world and a provider of post graduate lectures on aesthetics at NYU and Yeditepe University in Turkey. He is the author of The Science and Art of Porcelain Laminate Veneers published by Quintessence publications in 2003. He has been practicing in his own clinic in Istanbul, specializing in Aesthetic Dentistry, since 1984.

A renown sportsman, Dr. Gurel has been the Captain of the Turkish National Team of Water Polo 110 times, a World Champion of the Camel Trophy and a participant of the Paris-Dakar Rally. 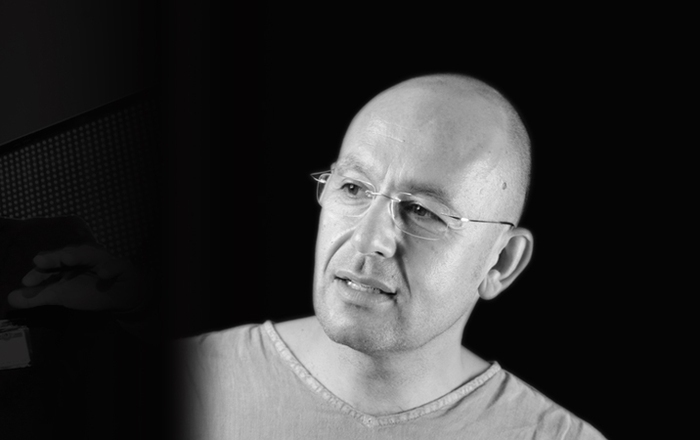 Minimally Invasive Tooth Preparation Techniques A to Z (Hands On)

A beautiful smile reflects a certain lifestyle and the enhancement of facial beauty has become one of the primary goals sought after by patients in elective dental care. The lower ...