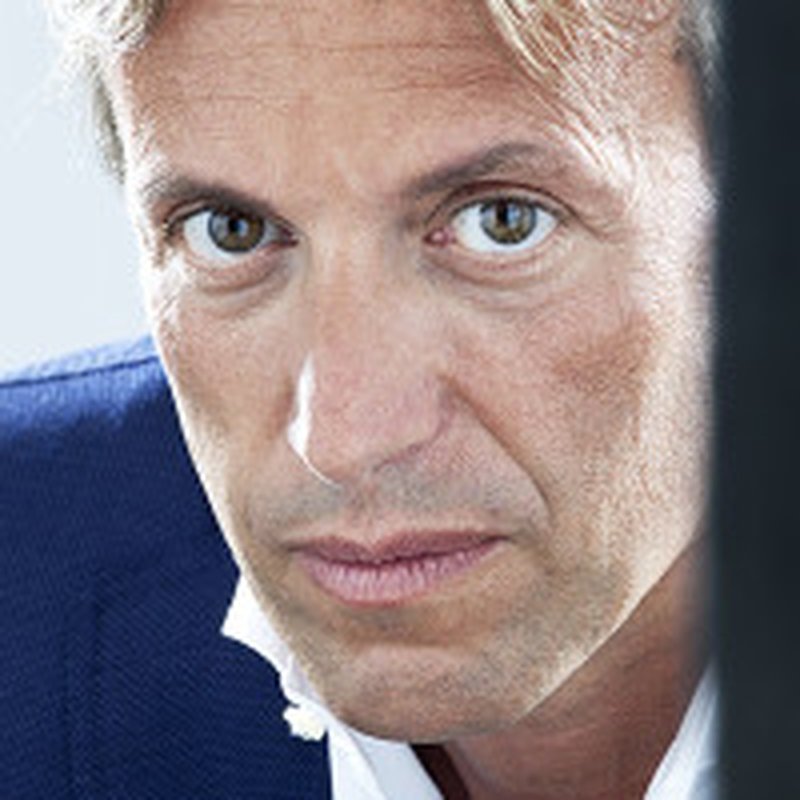 Graduated from the Milan Dental School in 1984.

Visiting professor for the dept of Endodontics of the S. Paolo Hospital in Milano.

With  C.J. Ruddle he has published a series of videos called  “The endodontic game” disributed in Europe, USA, Canada, Australia and Asia.

He is the visiting Professor and head of the Peri-oral Aesthetics Course at the faculty of Odontology of the  Università Vita Salute San Raffaele - Milan.

He has written chapters for 5 different endodontics books , he is one of the maximum experts in the world on the recovering of  compromised teeth and in endodontic surgery.