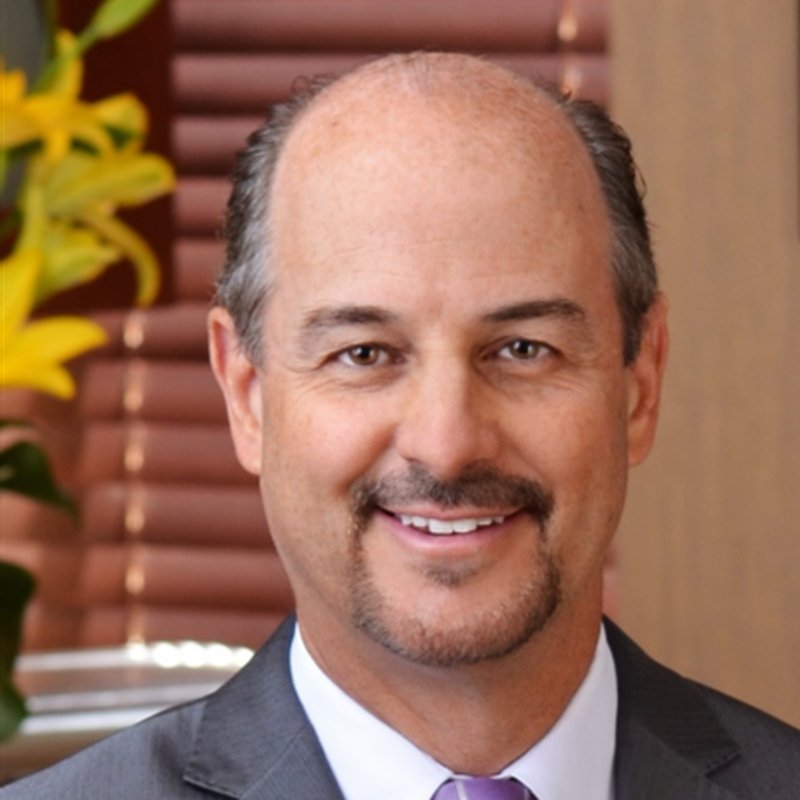 rian P. LeSage, DDS, FAACD graduated magna cum laude with the Omicron Kappa Upsilon Honor Dental Society award from the University of Maryland, Baltimore College of Dental Surgery in 1983. He has actively integrated academic pursuits with private practice, first in Washington D.C., and now for 30 years in Beverly Hills, California, emphasizing esthetic and reconstructive dentistry.
One of 390 accredited cosmetic dentists in the worldwide American Academy of Cosmetic Dentistry (AACD), Dr. LeSage was appointed as Consultant and Examiner for the AACD accreditation process in 1995. He was awarded the status of Fellow in the AACD, in 2002. He facilitated the Fellowship Chair for the academy from 2004-2013. He was awarded the Excellence in Cosmetic Dental Education Award by the Academy in 2009 and was inducted as a member of the American Academy of Esthetic Dentistry (AAED) also in 2009. He became an AAED Fellow member in 2014, making him one of only three dentists worldwide with this combination of Fellowship credentials