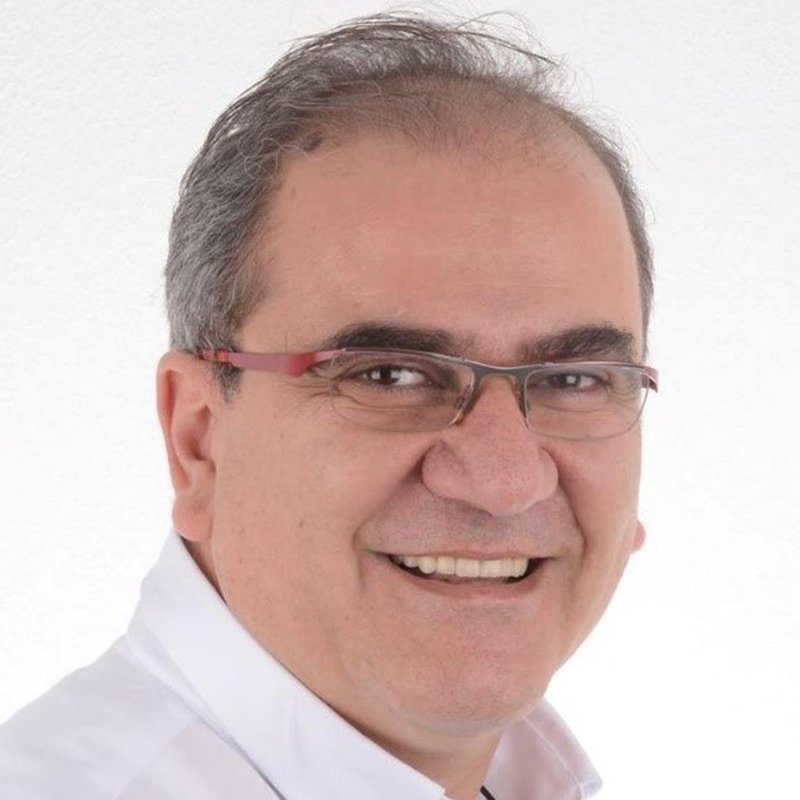 He graduated dentistry in 1989 and continued his post-doctoral education at Saint Joseph University; he obtained a certificate for basic science in 1993, he completed his specialization in restorative and esthetic dentistry in 1995, and completed his PhD in oral biology and materials in 2009.

He was an active member of the Lebanese dental association (2006-2009) and was assigned as a general secretary of the LDA in 2009.

At the present, he is an associate professor at Saint Joseph University and owns a private practice in his home town Jbeil.

He is an active international Styleitaliano member.

Prof. Hardan has many publications in international journals and has given several lectures on esthetic, restorative dentistry and mobile dental photography.