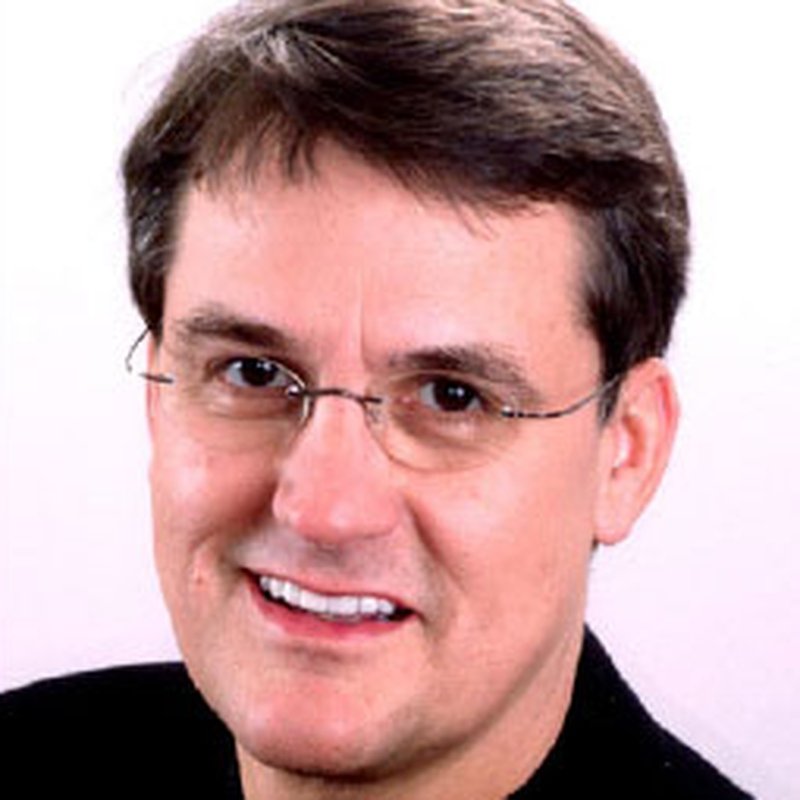 Dr. Sarver received his DMD from The University of Alabama School of Dentistry in 1977, selected by ODK as the Outstanding Student in the Medical Centre. He subsequently received his certificate and M.S. in Orthodontics from the University of North Carolina in 1979. He is a Diplomate of the American Board of Orthodontics, a member of the Edward H. Angle Society of Orthodontists, and a Fellow in both the International and American Colleges of Dentists. He was honoured as the Salzmann lecturer to the 101st meeting of the AAO in 2001 in Toronto.

In addition to his private practice in Vestavia Hills, Alabama, he is an Adjunct Professor in the University of North Carolina Department of Orthodontics. Dr. Sarver has authored or co authored over 40 scientific articles, 7 book chapters, and his book, "Aesthetics in Orthodontics and Orthognathic Surgery" (C.V. Mosby Co., St Louis, MO) was published in September 1998. He is also co-author (with Dr. Proffit and White) of the new surgical text 'Contemporary Treatment of Dentofacial Deformity', also recently published by Mosby, Inc. He has given more than 180 professional presentations in the United States, Europe, Australia and the Middle and Far East.

David's wife, Valerie, worked 23 years as a Systems engineer with IBM, and they live in Vestavia Hills with their two daughters, Leigh(17), and Suzanne(14) and son Dave(21) is currently a junior at Georgia Tech. Enameloplasty and Aesthetic Finishing in Orthodontics

Do you have orthodontic cases in which all occlusal goals are met, function is good, and for some reason, the smile just doesn’t “look right” in spite of all your efforts. How ...