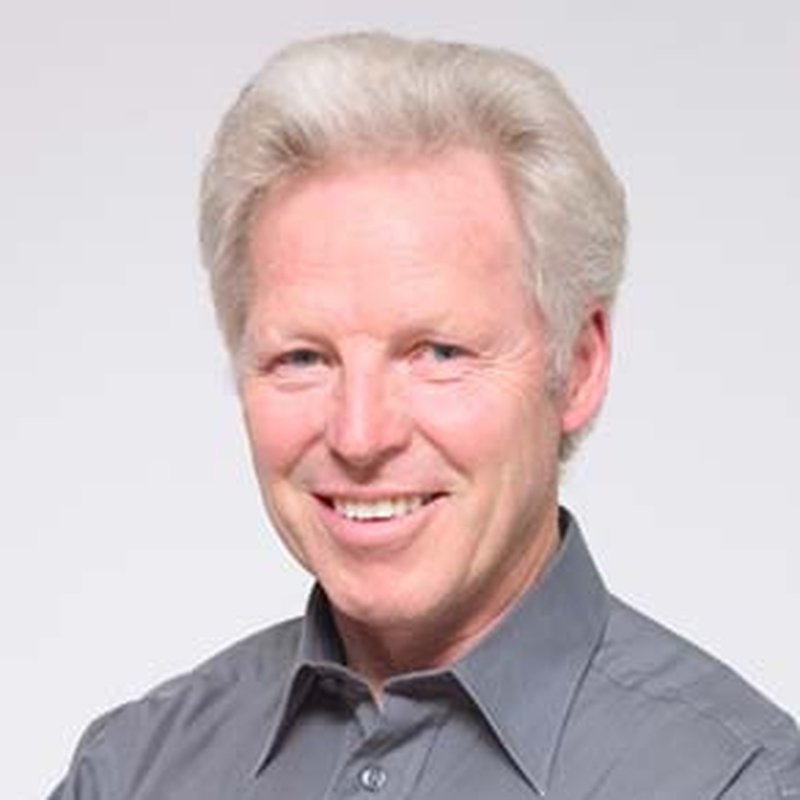 Dr Timothy Stolz has been a dental practitioner in Geelong for over thirty years and is Geelong’s most experienced implant dentist. Dr Stolz has had a keen interest in restorative and reconstructive dentistry since his early days of practice and held teaching positions in the Faculty of Dentistry at the University of Melbourne and was, for several years, an Australian Dental Council examiner of overseas graduates seeking qualifications to practice in Australia. In 1991, he was one of the first people in Australia to introduce implant dentistry into general practice - at a time when implant dentistry had barely gained a foothold in specialist practice. He started with restoring implants and by 1993, after completing training courses in the United States was placing them himself. As a testament to his skill and dedication, his implant practice has grown to the point where he now treats around 250 cases a year. Since 1997, Dr Stolz has been closely involved in the development of implant framework technology in conjunction with laboratories in Melbourne and Adelaide. Tim has lectured extensively throughout Australia and overseas in all aspects of restorative dentistry, but over the past decade has restricted his presentations to implant dentistry. In addition, he has developed and run training courses on dental implants for dentists across Western Victoria. At present, Tim is conducting a study looking at levels of bone healing around different implant systems, with the early results due to be released in the next twelve months. Tim has also served in the arena of dental politics. He has, in the past, worked on numerous sub-committees and spent several years on the Council and Executive of the Australian Dental Association, Victorian Branch. Dr Stolz has also been awarded Fellowships in the Pierre Fauchard Academy and the International College of Dentists.