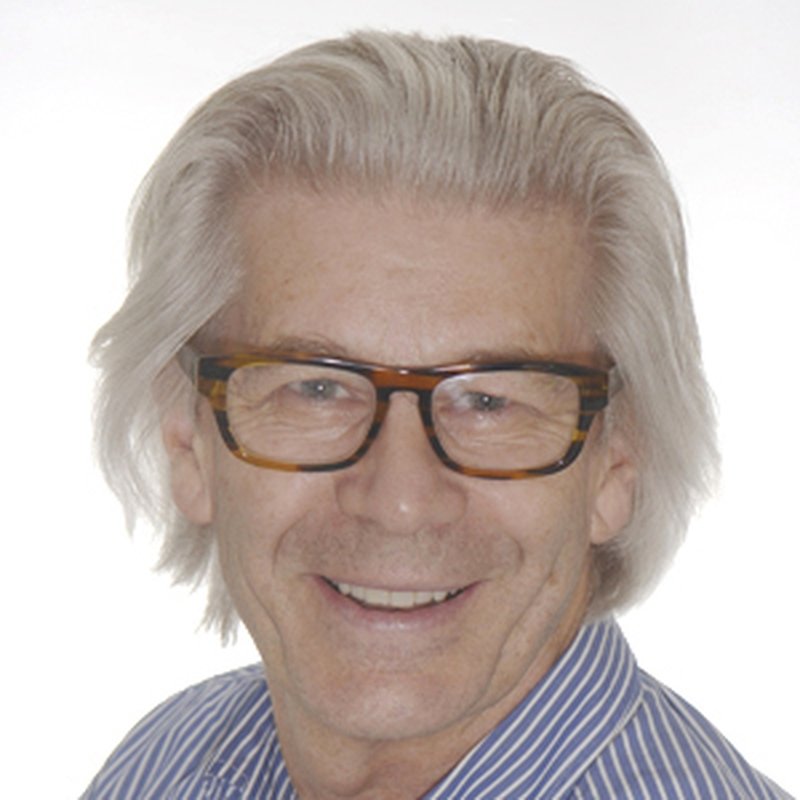 Russell graduated from the Royal Melbourne Institute of Technology Dental Technicians Course, top of the class in 1973. He was awarded a Rotary Scholarship to study Dental Ceramics in New York and at North Western University Dental School, Chicago in 1974 - 75. On returning to Australia he founded Omega Ceramics Dental Laboratory in 1976. Since then Mr Young has gained a reputation as one of Australia’s Leading Dental Ceramists in the area of aesthetic dentistry. He has lectured widely on aesthetics & art in dentistry to dental groups in Europe, Asia, Australia and U.S.A. In 1982 Russell graduated as an Advanced Dental Technician after completing the course at Royal Melbourne Dental Hospital. In 1996 Russell completed his Bridging Course in Partial Dentures.

He is currently a Registered Prosthetist in the State of Victoria. His main interests involve development of Implant Frame Design, Implant Aesthetics and Clinical Laboratory Co-ordination and Communication.

He is married with three children.