Dr. Pascal Magne was born in La Chaux-de-Fonds (Switzerland) in 1966. He grew up and followed his primary education in Neuchâtel then moved to Geneva where he graduated in dentistry in 1989 and completed a Doctoral Thesis in 1992.

He taught and continued his postgraduate education in Prosthodontics and Operative Dentistry at the University of Geneva until 1997. Awarded with major grants by the Swiss Science Foundation, the Swiss Foundation for Medical-Biological Grants, and the International Association for Dental Research, he spent two years as a full-time research scholar in Biomaterials and Biomechanics at the University of Minnesota between 1997 and 1999.

Back at the University of Geneva, he received his PhD degree in 2002 and served as Senior Lecturer from 1999 to 2004.

Since February 2004, he became Associate Professor at the University of Southern California (USC, Los Angeles) where he also serves as Director of the Center for Esthetic Dentistry. He is the author of the textbook -- "Bonded Porcelain Restorations" (Quintessence Publishing, 2002), as well as clinical and research articles on esthetics and adhesive dentistry and is frequently invited to lecture on these topics. 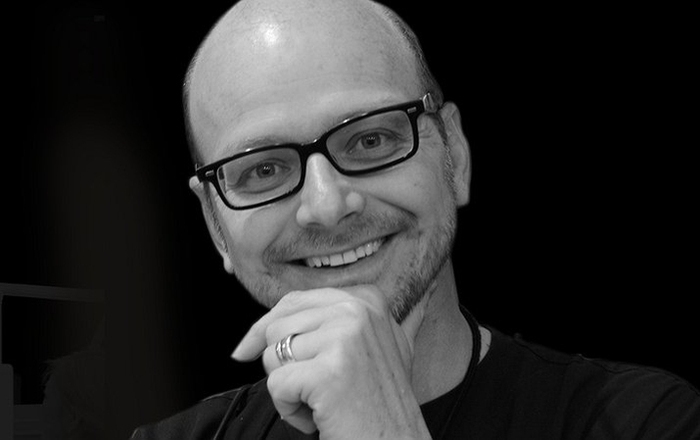 PREDICTABLE “START TO FINISH” BIOMIMETIC DENTISTRY IN THE ANTERIOR DENTITION: From chemical treatments, to fragment reattachment, direct, semi-(in)direct and indirect restorations. (Hands On)

A healthy, clean and fresh smile is a powerful attribute in our society. Being able to providing your patients with the most appropriate, effective and conservative treatment to restore the ... Aesthetic Anterior and an Update on Posterior Bonded Restorations: Mastering Direct and Indirect Techniques (Hands On) This course will be an intense lecture program for all practitioners wishing to upgrade their skills in anterior bonded restorations using direct composite resins and indirect porcelain veneers. An update ... 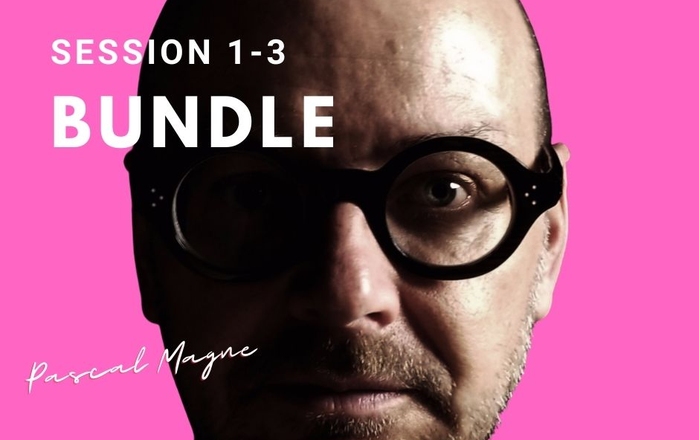 Be inspired by among the worlds most respected dentist and dental educator, Pascal Magne. This bundle package includes 3 amazing sessions recording recently with a total session time of 11hrs. Session ... Is the “mechanical retention and resistance form” era coming to an end? Adhesive dentistry and the biomimetic/bio-emulation approach are now gaining significant momentum. In 2013, the United States was among the first ... Session 1: The Natural Oral Blueprint ; An Esthetic Checklist (Hands On)

1/2 day Esthetic restorative procedures can only be mastered consistently if both clinician and ceramist are perfectly familiar with the basic principles of natural oral esthetics. Most important criteria have ... The number of ultraconservative treatment strategies for the anterior dentition continues to grow, and the clinician is faced with many esthetic treatment modalities. The major disadvantage of this evolution is ... Direct composite resin restorations have been recognized for their valuable clinical service and respect of intact hard tissues and were covered in part 1 and 2 of this series. The cost-effectiveness ... The Complete Guide to Biomimetic Posterior Restorations (Hands On)